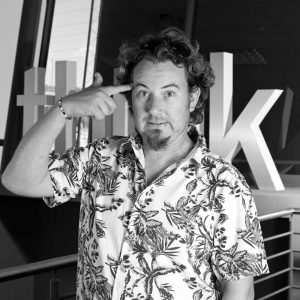 Emile is Head of Production at The Mediabox and the link to transforming your concept into reality. He completed his Film training in the USA in 1990 and has been nominated for two “Best short film” productions Internationally. He has since scripted, edited or produced numerous Prime Time Television Shows and TV Commercials, and successfully transformed many company profiles into moving pictures.

Want to join the discussion?
Feel free to contribute!